Miami, described as “the only city in the world that started as a fantasy.” It has a subtropical climate, a protected natural harbor and spectacular beaches. Miami has traditionally been a haven for tourists and retirees. Since the late 80s, the city has undergone unprecedented growth and, just as it has renewed its image, has become an international center of trade and finance, as well as a regional center for Latin America and Haitian art.

Miami-Dale County has a huge metropolitan area and 30 municipalities. The area offers a great diversity of lifestyles and tourist attractions, a wide variety of towns, cities and beaches: Miami, Miami Beach, South Beach, Coral Gables, Bal Harbor, and Hialeah. The city of Miami is very well connected, it has an international airport (MIA) that connects the city with other parts of the country and with other cities in the world.

From its beautiful beaches to its unique multicultural neighborhoods and lively arts and nightlife scenes, Greater Miami offers a variety of experiences for everyone. 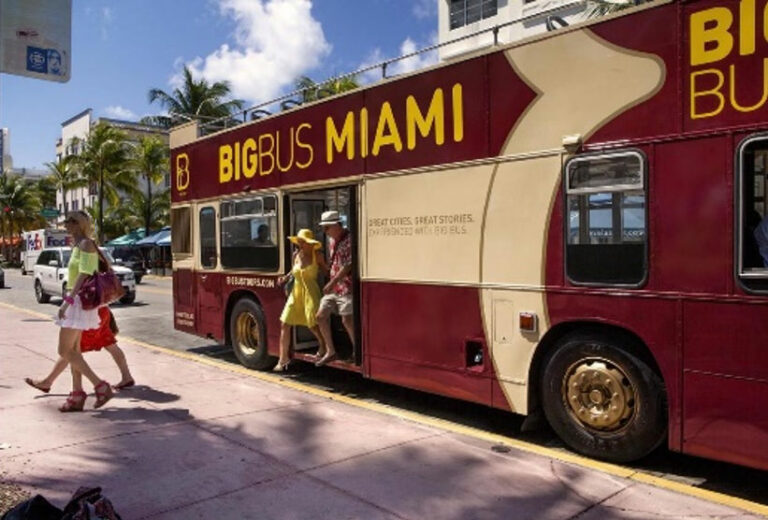 Has been specifically designed to show the best that Miami has to offer. Guests can enjoy it all from the comfort and great vantage point of the open-top buses,or hop off wherever they would like to explore the places that intrigue them most before hopping back on to continue their journey. Guests will see all the most thrilling and attractive areas, to include, South Beach, Downtown Miami, Midtown, Wynwood, Little Havana and more! The tour also includes iconic buildings and monuments like the Freedom Tower and the Versace Mansion, not to mention the sleek shapes and vibrant colors of the Art Deco District.

Hop on for panoramic views of the Art Deco District and South Beach and explore iconic streets like Ocean Drive and Calle Ocho. Fall under the spell of the Magic City with Big Bus Tours. 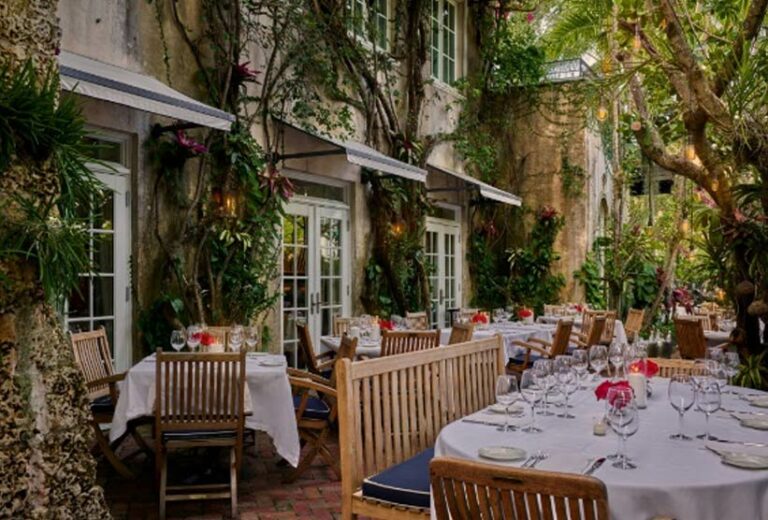 At Saks Brickell City Centre invites customers to discover perfectly crafted Italian and Mediterranean fare with classic and contemporary menu offerings made from the finest ingredients, also offers a curated retail selection of home and kitchen accessories, crafted by local and international artisans. 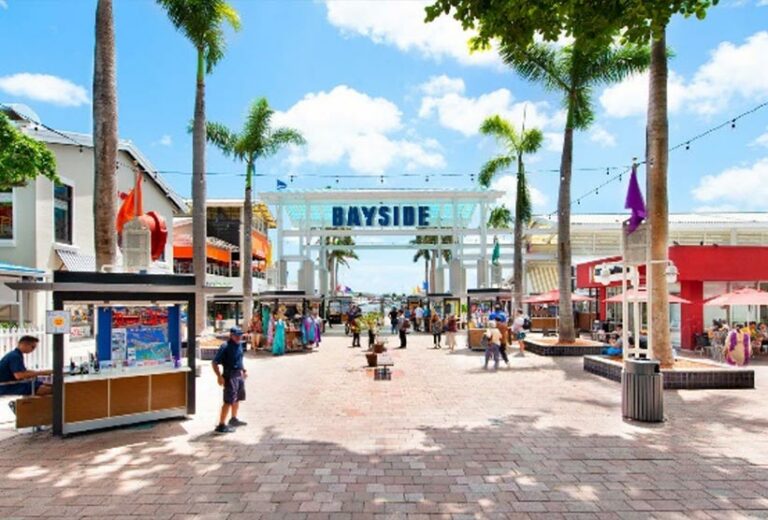 Located on Biscayne Bay in the heart of Downtown Miami, visitors of Bayside Marketplace can experience the real Miami – home to impeccable international cuisine, fine shops and exotic music in a beautiful, waterfront setting. This two-level, open-air festival center features more than 150 shops including unique and national retailers such as Guess, GAP, and Victoria’s Secret, as well as 12 delicious restaurants, such as Bubba Gump, Hard Rock Café, and The Knife. In addition to the numerous shopping and dining options, visitors can also enjoy free live music performances at our stage every day from Miami’s best local musicians.

Bayside is Miami’s number one most visited tourist attraction, with an impressive mix that characterizes the entire state: the sun and a dose of Latin flavor.

I want to receive news from the congress 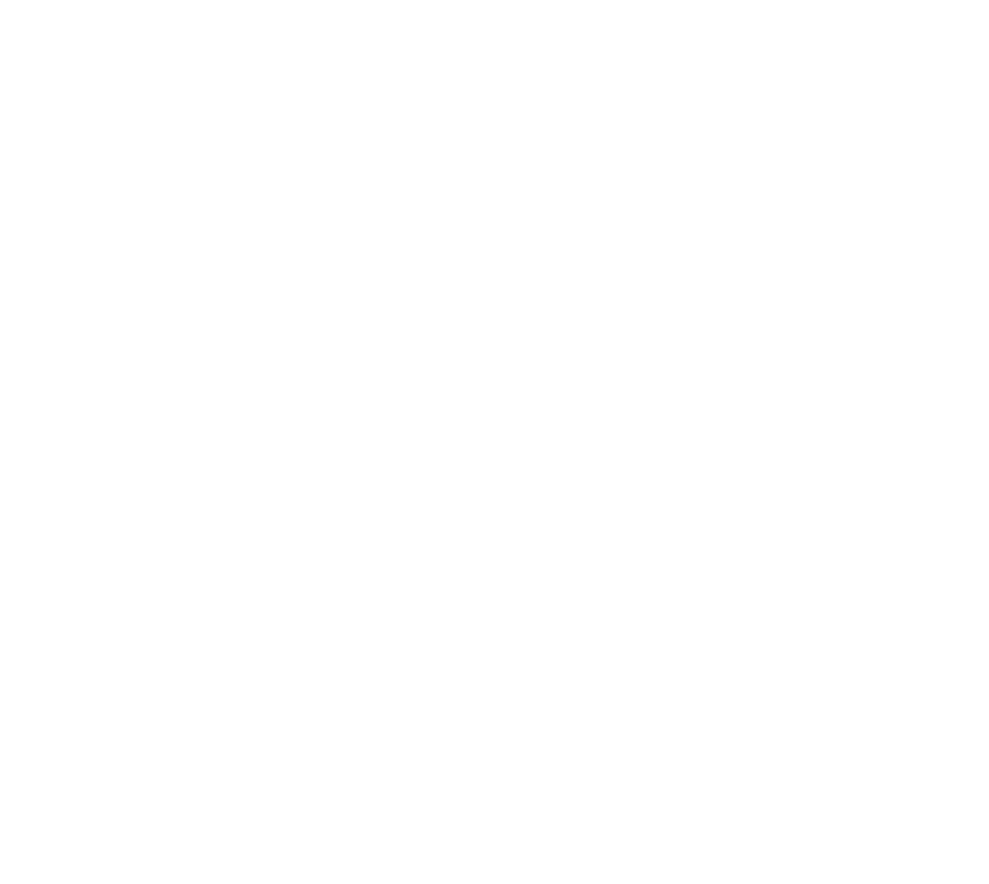